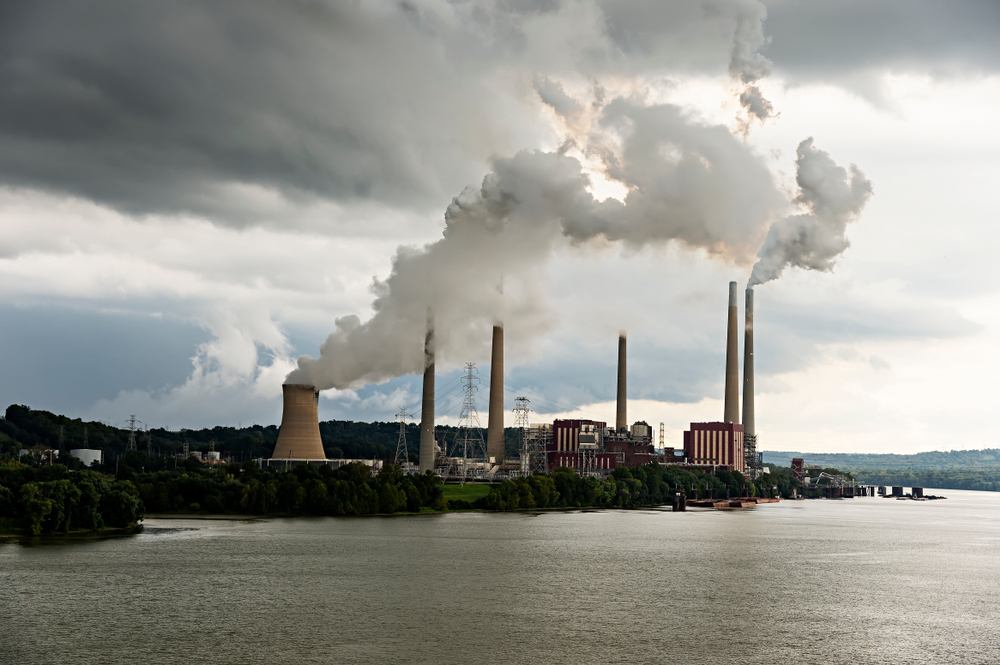 Environmental Demolition Group helped the old Tanner’s Creek Power Plant site as our teams removed contaminants from the building ahead of its demolition. Our work led the way for other teams to come on the site and rehab the soil.

Tanner’s Creek Generating Station, then-owned by American Electric Power (AEP), began operating in 1951 on the northern bank of the Ohio River just west of the tripoint of Ohio, Indiana, and Kentucky.

Five years later, Tanner’s Creek was the most efficient steam plant in the world for its day, generating 1,000 megawatts of power for the Greater Cincinnati region.

By 2006, all four generators were outdated (the newest was from 1964), and federal government agencies labeled the plant as the 67th dirtiest in the nation in terms of producing sulfur dioxide from burning coal.

In late May 2015, AEP shut down the plant permanently and the 200-acre site was no longer a power generating facility. Just three miles upstream sits the Miami Fort Power Station, just over the line in Ohio.

The site needed several remediation projects over the next three to five years, including soil and groundwater remediation, asbestos abatement, ash pond closure, removal of residual coal, environmental monitoring, and demolition of most of the existing structures. The soil needed to be remediated as well.

Before crews could demolish the towers on the site (the controlled demolition of one 549-foot concrete tower and two 450-foot steel stacks), asbestos had to be removed from all buildings on the site. This process was no easy task considering the environmental aspects of the generating station were unique.

Not only was the site large (200 acres), but so was the land surrounding it (725 acres). Plus, there was water nearby. Our teams couldn’t let asbestos get into the Ohio River or the surrounding soil.

Adding to the challenge was the massive machinery, turbines, and rooms of the generating station. We needed to scour the plans of the site to find every bit of insulation, floor tiles, and ceiling tiles that contained asbestos.

In the end, the developer received a site completely cleaned of asbestos so crews could continue the rest of their work without worrying about asbestos waste or contamination.

Contact Environmental Demolition Group or call 859-363-4863 to learn more about our asbestos abatement services. We’re licensed to remove asbestos and other hazardous materials from sites that need remediation and rehabilitation. 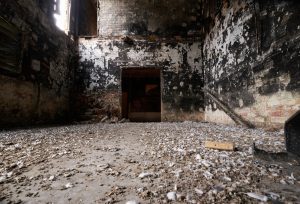 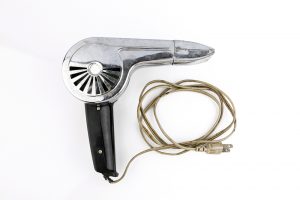