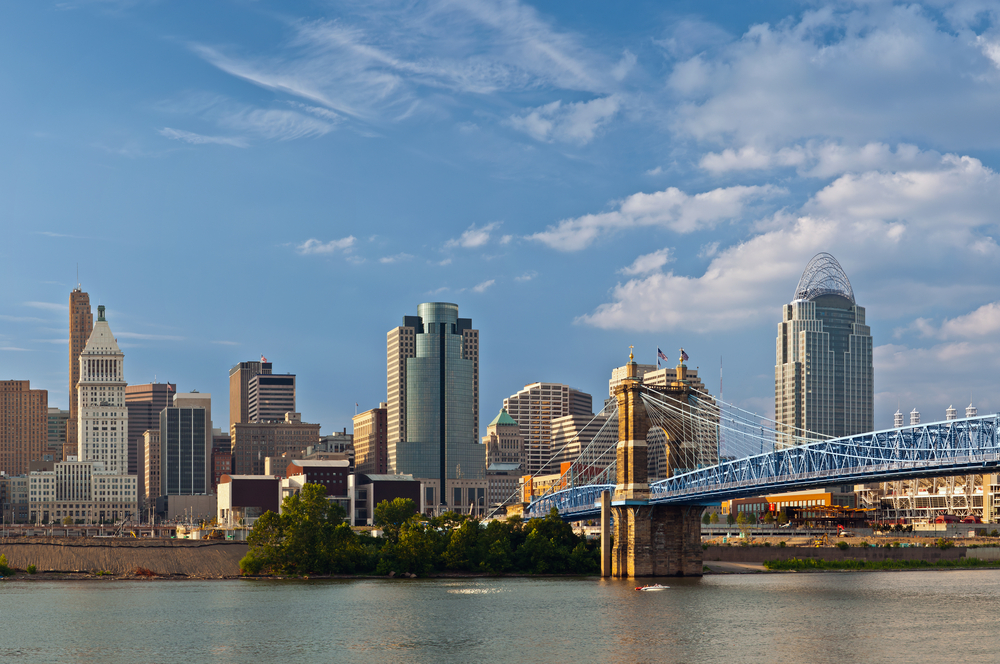 Environmental Demolition Group prides itself on projects that improve our communities. One such project came across our desks in 2014.

Core Redevelopment, based in Indianapolis, hired us to perform select demolition on the former School for Creative Performing Arts building in Downtown Cincinnati.

Read our blog on this beautiful project and how we preserved the history of the building while making it up to modern codes for loft living.

The Woodward Building as it stands now was constructed in 1855. The land for the school was donated by William Woodward and his wife, Abigail Cutter, to help create the first public school west of the Allegheny Mountains. The home on the site before the school was built helped the movement known as the Underground Railroad.

William Howard Taft, the 27th President of the United States, graduated from the school in 1874 when it was known as Woodward High School. In 1953, it became Abigail Cutter Junior High before transforming into the School for Creative Performing Arts (SCPA) in 1977. Famous alumni of SCPA include Sarah Jessica Parker, Carmen Electra, and Nick Lachey.

When the SCPA moved in 2006, the building was sold to Core Redevelopment, a company that specializes in transforming historic buildings into modern use while preserving original elements.

Now, the Woodward Building (at 1310 Sycamore) houses 142 loft apartments. Each one has characteristics from the original building, including high ceilings, curved archways, and other historical elements. For example, on the top floor (the fifth floor), you can still see the original gymnasium, complete with basketball flooring and fireman’s poles. Each loft has modern appliances and everything people need to live comfortably.

Select demolition of the site took about four months. Environmental Demolition Group gutted most of the interior (minus the load-bearing structures) while preserving many historical elements of the building. We also abated or removed some asbestos and lead paint from the site.

Our company faced several challenges, but each one was well worth it to keep the client happy. We need to preserve the gorgeous hallways, stairwells and fixtures, such as Rookwood tile water fountains, while stripping out the classrooms to just the walls to make room for modern loft living.

One of the more challenging parts of the demolition will be taking out two swimming pools, one on either end of the fifth floor near the gymnasium. Not only did we have to remove the pools without damaging existing walls and floors, but we also had to shore up the area with a concrete floor to support the lofts.

We also worked on other redevelopment projects in Downtown Cincinnati as well as helped convert the First Financial Building in Lexington, Kentucky, into a hotel.

In a building filled with history, preserving many elements of the original construction was a must.

Among the beautiful and ornate structures we preserved, the most notable are:

Many graduates of the school contacted Core Redevelopment and expressed their happiness with the project and how the historical elements of the building remained.

Contact our office or call 859-363-4863 to learn more about how we preserve the history of buildings while performing select demolition services. 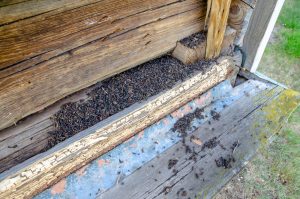 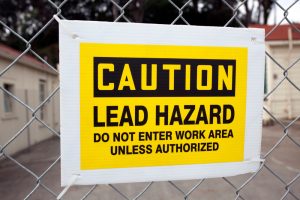 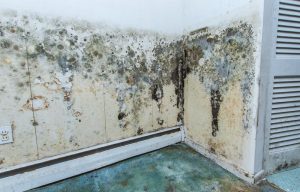